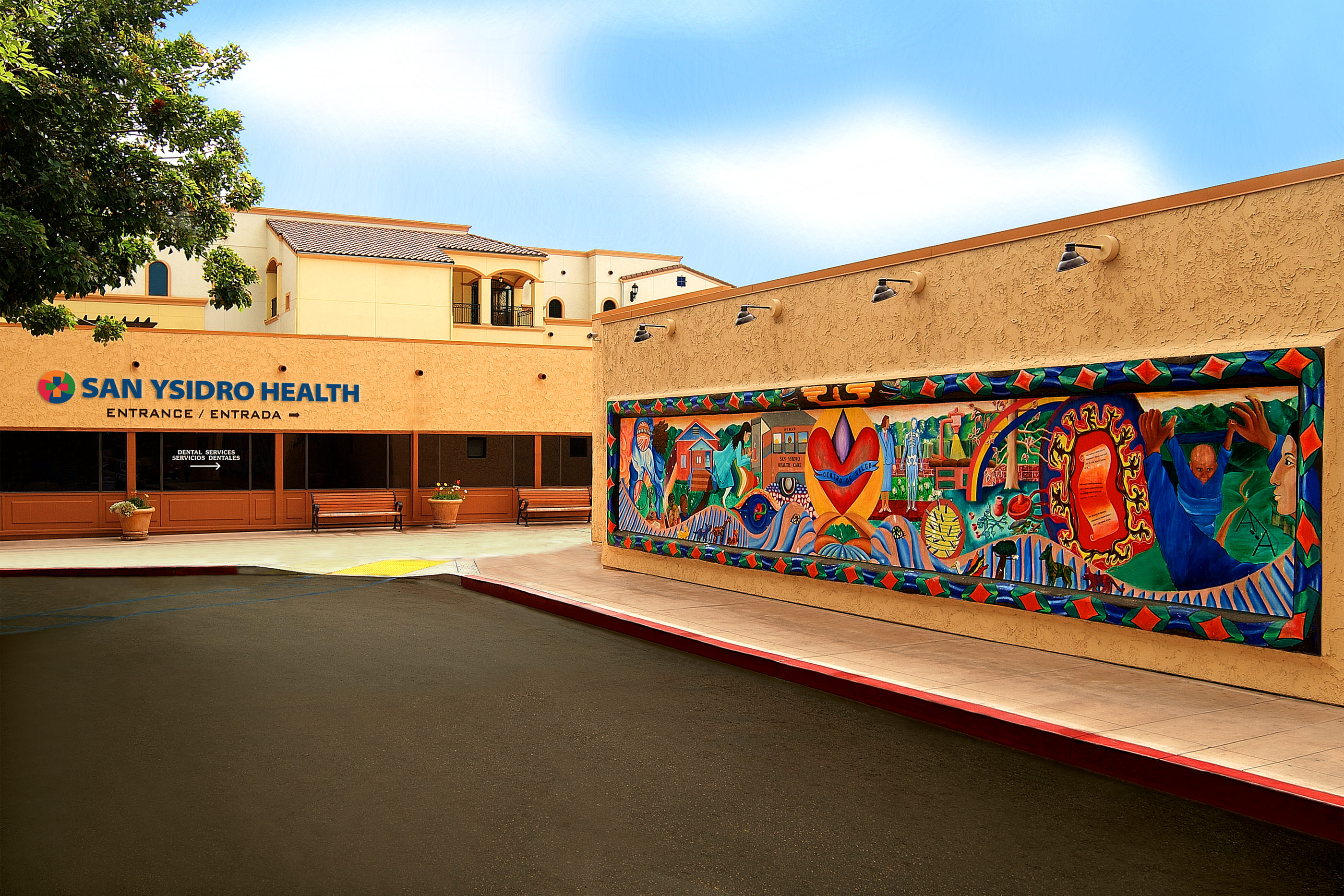 SAN DIEGO —  The city of San Diego was awarded a $3.65 million state grant to kickstart an initiative called the Peacemaker Project, a program that aims to interrupt cycles of violence among young people, officials said Tuesday.

The proposed project will bolster efforts to quickly deploy city staff, volunteers and community groups after violence occurs in an effort to prevent incidents of retaliation. It’s a strategy that has long been employed by the Commission on Gang Prevention and Intervention and other city groups like the Community Assistance Support Team and Shaphat Outreach. Officials say the grant will allow that work to be expanded.

The project will also help young people and their families connect to resources like behavioral health screenings and services, mentoring, employment assistance, education and parenting classes. The services are designed to improve the well-being of young people and discourage them from gang involvement, city officials said.

“This model of supporting San Diego’s young people and giving them alternatives to violence — and by providing so many resources for communities to respond when violence occurs, this program can help address generational trauma and cultivate peace in our neighborhoods,” Mayor Todd Gloria said in a statement.

The project will primarily be implemented by six of the city’s partner organizations: the Union of Pan Asian Communities and the San Ysidro Health Center, which provide health and human services; Mothers with a Message and Open Heart Leaders, which offer mental health and educational support; Community Wraparound, a gang prevention program; and Paving Great Futures, which provides mentorship opportunities in underserved San Diego communities.

City officials estimate the grant will serve at least 300 young people over the course of 30 months. Program participants will be identified through several sources including violent incident reports and requests from families — particularly young people looking for post-incarceration support.

Thank you! Your submission has been received!
Oops! Something went wrong while submitting the form.